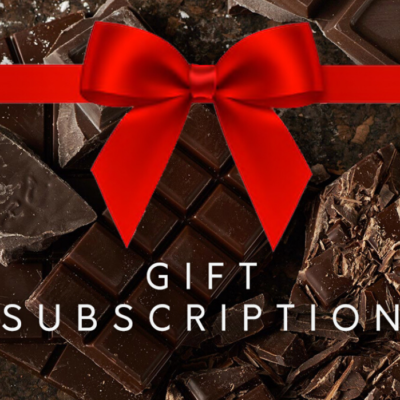 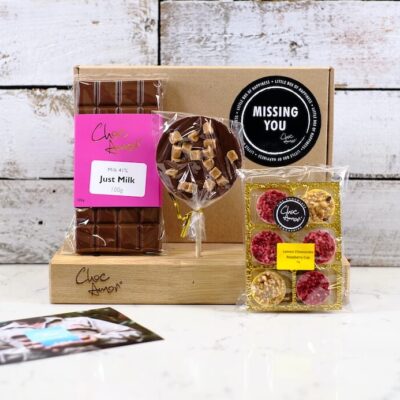 A Little Box of Happiness - Milk £12.00
New
Click to enlarge

Bar of the Month

This months bar is made with our house Milk 41% chocolate partnered with Irish Black Butter & toasted Panettone. The taste starts with a hit of orange and then starts to develop into the warming notes from the panettone. Hints of cinnamon with a slight boozy flavour. A great chocolate which takes your mouth on a real journey and leaves you wanting more.

Alastair teamed up with multi award winning chef Paul Clarke, the managing director of the En Place Foods at Cookstown in County Tyrone to create the perfect recipe for the very first Irish Black Butter product.

“In essence we took something very old and traditional and brought it into the twenty first century.”  Using Euro PGI status Armagh Bramley Apples gives Irish Black Butter a core steeped in locality, quality and provenance.  The Armagh Bramley has a rich heritage dating back hundreds of years and Armagh has long been recognised as the ‘orchard county’ of Ireland.

Panettone is an Italian type of sweet bread originally from Milan, usually prepared and enjoyed for Christmas and New Year.

It has a cupola shape, which extends from a cylindrical base and is usually about 12–15 cm high for a panettone weighing 1 kg. Other bases may be used, such as an octagon, or a frustum with a star section shape more common to pandoro. It is made during a long process that involves curing the dough, which is acidic, similar to sourdough. The proofing process alone takes several days, giving the cake its distinctive fluffy characteristics. It contains candied orange, citron, and lemon zest, as well as raisins, which are added dry and not soaked.

We do hope you enjoy the limited edition chocolate experience.

As we have always said at Choc Amor, “changing peoples perception of chocolate one mouthful at a time”.

ALLERGY ADVICE: For allergens, including cereals containing gluten, see ingredients in bold. May also contain traces of nuts. Suitable for Vegetarians. Made on premises that use gluten, milk & nuts.

A Little Box of Happiness – Milk 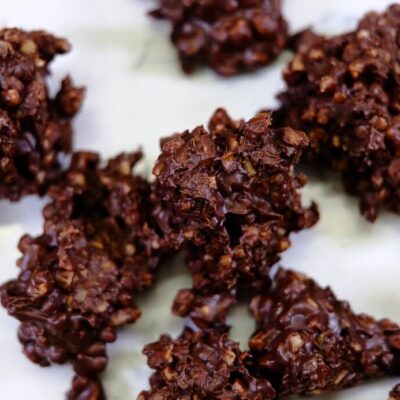 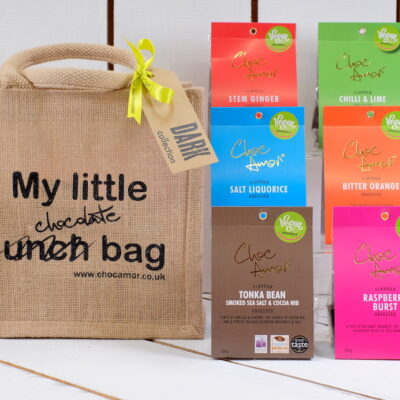 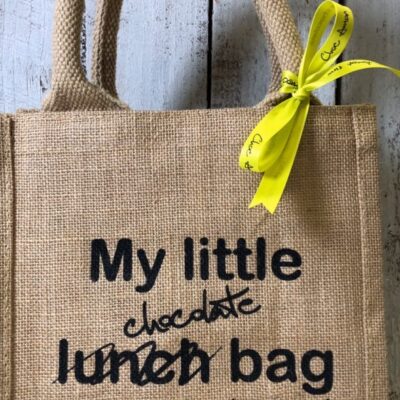 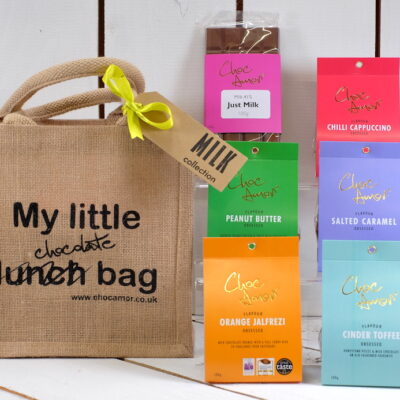 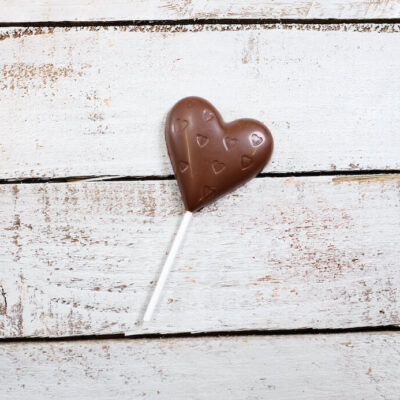 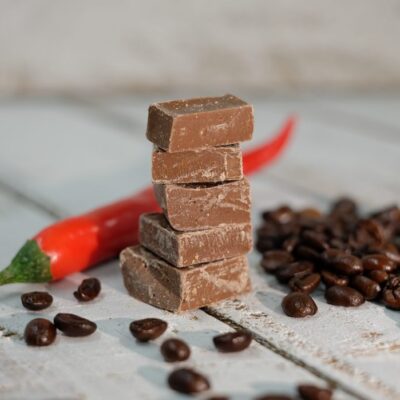 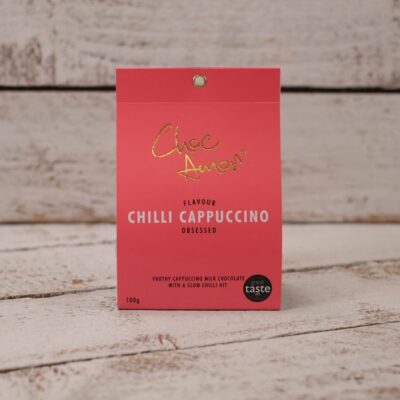 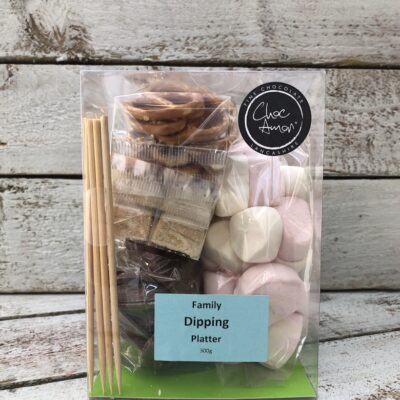